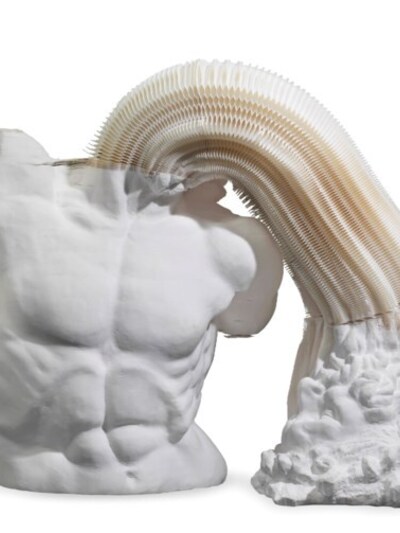 A Curse for the New Year: Subversive and inversive invective on the Imperial New Year. In final preparation.