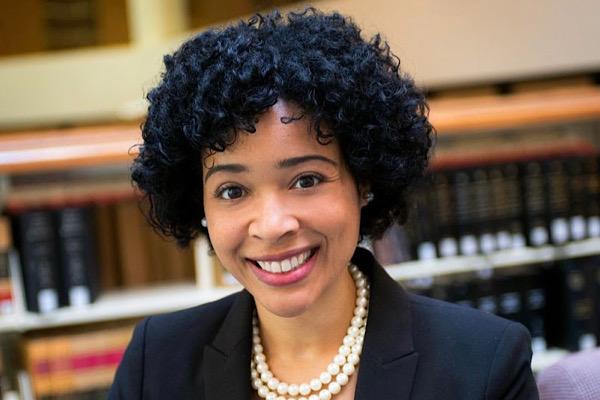 This event is part of the series Data Points: Ideas on Data, Law and Society of the Program on Data and Governance, directed by CEHV Affiliate Dennis Hirsch.

Mass incarceration has emerged in the public consciousness as an issue that must be addressed. To date, a popular intervention in criminal justice reform has been the institutionalization of algorithmic risk assessment tools that purport to separate high-risk from low-risk defendants and so, in theory, to reduce society’s reliance on incarceration.

In this talk, Professor Eaglin will argue that the algorithmic approach is far less effective than it appears to be and that our understandings of race and law contribute to this distorted view. Further, the reliance on algorithms reduces society’s ability to imagine the more far-reaching interventions needed to address mass incarceration as a socio-historical phenomenon. Professor Eaglin will provide a theoretical lens to illuminate how law can expand our cultural imagination to generate more creative and effective solutions to the crisis of mass incarceration.

Jessica Eaglin is a Professor of Law at Indiana University Maurer School of Law. Her research examines the expansion of technical legal practices in criminal administration as response to the economic and social pressures of mass incarceration. She is a leading expert on algorithms in criminal sentencing. Her articles and essays have been published with the Cornell Law Review, Stanford Law Review Online, and Washington University Law Review, among other journals.

Prior to joining the Maurer School of Law faculty, Professor Eaglin was counsel in the Justice Program at the Brennan Center for Justice at NYU School of Law, where she assisted in a national campaign aimed at addressing mass incarceration in the United States. She clerked with the Honorable Damon J. Keith for the Sixth Circuit Court of Appeals. Professor Eaglin began her law career as a Litigation Associate at Simpson Thacher & Bartlett, LLP in New York City.