Immigration’s importance as a social issue is rivaled only by its complexity.  However, public discourse on the topic rarely reflects that complexity.  Too often we get facile slogans rooted in poor information and shallow reasoning, expressed with deplorable incivility.  OSU is uniquely well placed to raise the level of discourse by bringing students, scholars, public officials, organizations within civil society, and the general public into dialog with one another.  Indeed, the interlocking array of issues posed by immigration is practically pan-disciplinary, making it an ideal choice for a university-wide academic initiative.  The moral urgency of these issues makes it an incumbent choice for reaching beyond the university. In 2010, the Center for Ethics and Human Values Innovation Group proposed its first COMPAS Program, a year-long “conversation” on the topic of immigration during the academic year 2011-12.

Throughout the university, many events were held related to the COMPAS theme of Immigration. COMPAS regularly co-sponsors and advertises these events in an effort to bring further University resources to the forefront of the COMPAS conversation.

Wexner Center for the Arts Events

Other Events around Campus 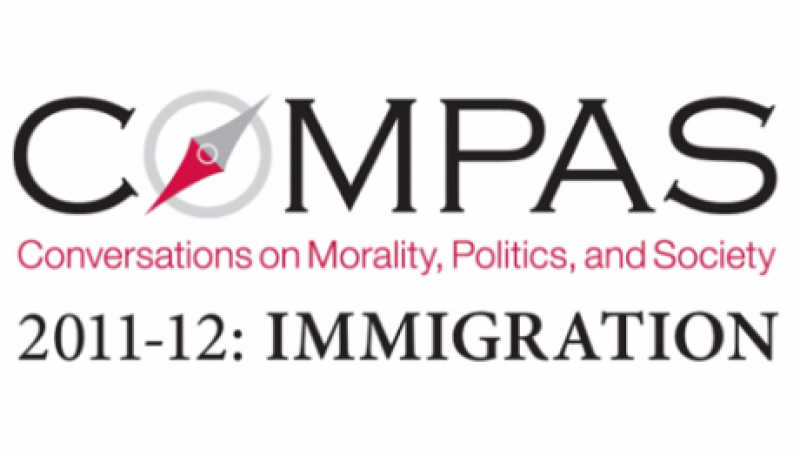