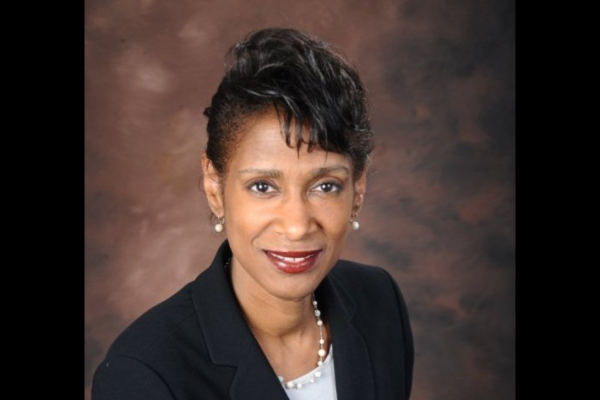 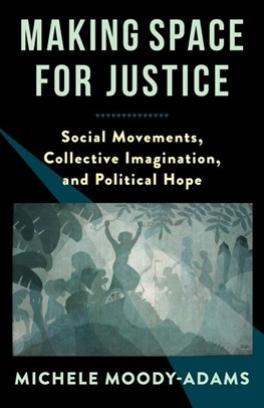 On November 15, 2022, CEHV welcomed Dr. Michele Moody-Adams, the Joseph Straus Professor of Political Philosophy and Legal Theory at Columbia University, as our Distinguished Lecturer in Ethics for the 2022-2023 academic year.

Professor Moody-Adams spoke on the topic "Controlling the Narrative:  Meaning, Value and Power in Public Life."

Moody-Adams holds a B.A. in Philosophy from Wellesley College; a BA and MA from Oxford University in Philosophy, Politics and Economics; and a Ph.D. from Harvard University where she completed her dissertation under the direction of John Rawls. She is also a Lifetime Honorary Fellow of Somerville College, Oxford and a Fellow of the American Academy of Arts and Sciences.

There is a powerful insight in the saying that “those who tell the stories rule the world.” Narrative is the most important tool we have for making the world, or at least our experience of it, intelligible. Narrative meaning-making has special significance for social and political thought since it is often also ‘world-making.’ Socially dominant narratives rule the social worlds they help to create by communicating social constraints and generating consent. Regrettably, constraints associated with social narratives sometimes help to sustain injustice. Yet social movements have shown that we can draw on the power of narrative, itself, to help change the world: to expose injustice and stimulate reflection on how to transform institutions and practices in pursuit of justice. My talk examines the work of social movements that show how ‘emancipatory narrative activism’ is possible. I consider movements as diverse as 19th century Abolitionism; the 20th century Civil Rights Movement in America and the Velvet Revolution in the former Czechoslovakia; and 21st century movements such as Black Lives Matter and #MeToo.