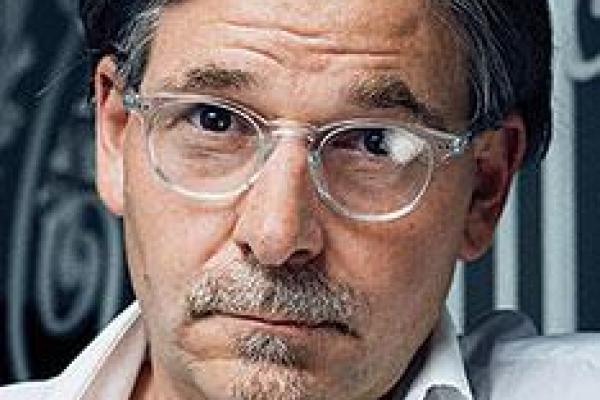 The Center for Ethics and Human Values'

"What is Populism? – Politics in the Age of Trump"

Register for this event here.

Abstract: Populists seem to be on the rise across the globe. But what exactly is populism? Should everyone who criticizes Wall Street or Washington be called a populist? What precisely is the difference between right-wing and left-wing populism? Does populism bring government closer to the people or is it a threat to democracy? Who are “the people” anyway and who can speak in their name? Do populists in power always turn out to be incompetent? Professor Müller will address these pressing questions.
Jan-Werner Müller studied at the Free University, Berlin, University College, London, St. Antony’s College, Oxford, and Princeton University. From 1996 until 2003 he was a Fellow of All Souls College, Oxford; from 2003 until 2005 he was Fellow in Modern European Thought at the European Studies Centre, St. Antony’s College. Since 2005 he has been teaching in the Politics Department, Princeton University.
He is the author of Another Country: German Intellectuals, Unification and National Identity(Yale UP, 2000), A Dangerous Mind: Carl Schmitt in Post-War European Thought (Yale UP, 2003); he is also the editor of Memory and Power in Post-War Europe: Studies in the Presence of the Past, (Cambridge UP 2002) and German Ideologies since 1945: Studies in the Political Thought and Culture of the Bonn Republic (Palgrave 2003). His book Constitutional Patriotism was published by Princeton University Press in 2007; an expanded and revised German edition was published by Suhrkamp in 2010.
His history of political thought in twentieth-century Europe, Contesting Democracy, was published by Yale University Press in the summer of 2011. His book Was ist Populismus? was published by Suhrkamp in April 2016; the University of Pennsylvania Press brought out an American version in September of 2016. Mueller's book Furcht und Freiheit: Ein anderer Liberalismus will also be published by Suhrkamp; his Christian Democracy: A New Intellectual History, based on his Carlyle Lectures in Oxford, is forthcoming with Harvard University Press.
This event is co-sponsored by the Department of Political Science, Honors & Scholars Program, Humanities Institute, John Glenn College of Public Affairs, Mershon Center for International Security Studies, and The Office of International Affairs.