COMPAS COLLOQUIUM: “Sovereignty and White Supremacy in the Wake of the Charleston Massacre” 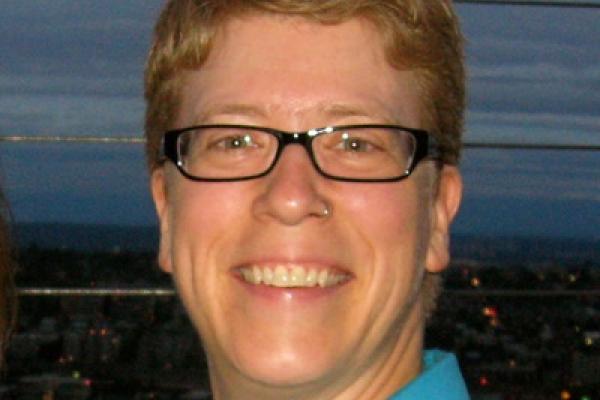 The 2016-17 COMPAS Program on Inequality

and the Political Theory Workshop present

“Sovereignty and White Supremacy in the Wake of the Charleston Massacre”

ABSTRACT:
In this paper, I use the Charleston Massacre in 2015 as a site to consider the intersection of white supremacy and state sovereignty in the aftermath of a contemporary mass killing in the United States. On June 17, 2015, Dylann Roof entered a historically significant black church to kill nine members attending a prayer meeting. In response, the state of South Carolina sought Roof’s execution (Roof has been found guilty and sentenced to execution). On the one hand, this event can be read as a straightforward story of state sovereignty and the equal protection of persons and punishment of perpetrators via legal means. Thus, it suggests that state sovereignty and white supremacy can be separated in meaningful ways. On the other hand, the state of South Carolina has long been a white supremacist state and has used state-sanctioned violence to support white supremacy. This is best shown by the reemergence of the Confederate flag on the grounds of its State House in 1965, where it remained until less than a month after Roof’s crime. Thus, even though the response of the state to Roof’s crime seems to support a definition of sovereignty that treats all equally, the persistence of the Confederate flag and its quick removal after the crime puts this relationship into question. Indeed, it does not straightforwardly illustrate that sovereignty is separate from white supremacy in South Carolina. Rather, it suggests that the state’s goal was to maintain its own sovereignty to perpetrate racial domination and to do so under the guise of a rational/legal regime. We might read the rapid removal of the Confederate flag after Roof’s crime as an effort to distance sovereignty from white supremacy, but the removal was too quick and too symbolic to have accomplished this purpose.
Heather Pool is an Assistant Professor of Political Science at Denison University.
Share on Social Media