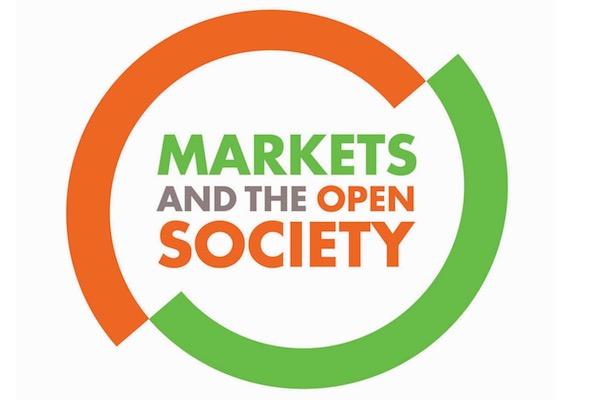 This webinar is being held as part of CEHV's 2021-22 COMPAS Program on Markets and the Open Society. It is free and open to the public, but registration is required.

If you require accommodations such as live captioning or interpretation to attend this webinar, please contact CEHV Associate Director Kate McFarland at mcfarland.309@osu.edu.

Requests made 10 day prior to the event will generally allow us to provide seamless access, but the university will make every effort to meet requests made after this date. 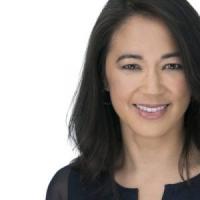 As the President and CEO of the Roosevelt Institute, Felicia Wong directs the organization's mission, vision and strategy in pursuit of an economy for the many, not the few. Under her leadership, Roosevelt has grown more than four-fold, and now regularly works with the nation's top public officials, academic experts and progressive movement organizers.

Wong's own research focuses on post-neoliberal thought and the intersection of race, economics and social stratification. She is the author of The Emerging Worldview: How New Progressivism Is Moving Beyond Neoliberalism (Roosevelt Institute, 2020) and co-author of The Hidden Rules of Race: Barriers to an Inclusive Economy (Cambridge University Press, 2017). Her work has appeared in the New York Times, the Washington Post, Time, Democracy: A Journal of Ideas and the Boston Review.

Wong holds a White House Fellowship in the Office of the Attorney General and political appointment in the Office of the Secretary of the Navy, serves as board chair of New Media Ventures and is on the boards of Deep Springs College and the immigration policy group America Is Better. 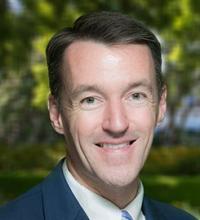 His research interests lie in the intersection of ethics, law and economics, with two specific areas of focus: the proper understanding and normative status of liberty and political libertarianism (including libertarian approaches to defending a Basic Income Guarantee) and the nature and moral significance of exploitation for individual ethics and political institutions.