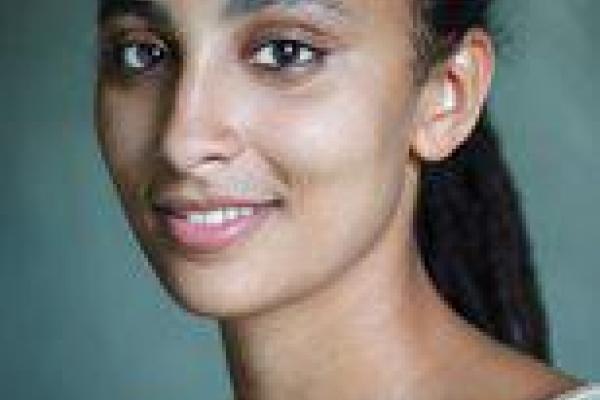 Join us for a discussion of Basic Income with a lecture by Juliana Bidadanure and comments from Philipp Rehm.

Juliana Bidadanure is an Assistant Professor in Political Philosophy at Stanford University with an affiliation to the Center for Ethics in Society. Her interests lie at the intersection of Philosophy and Public Policy. She has been working on how we should conceptualize the value of equality in general, and she has mainly focused so far on inequalities between age groups and generations, and on the question of what it means to treat young people as equals. She also has a strong research interest in the philosophy of unconditional basic income and she is developing a research initiative on that theme within the Center for Ethics in Society at Stanford.
Philipp Rehm is Associate Professor of Political Science at Ohio State University. His work is located at the intersection of political economy and political behavior. In particular, he is interested in the causes and consequences of income dynamics (such as income loss, income volatility, and risk exposure).