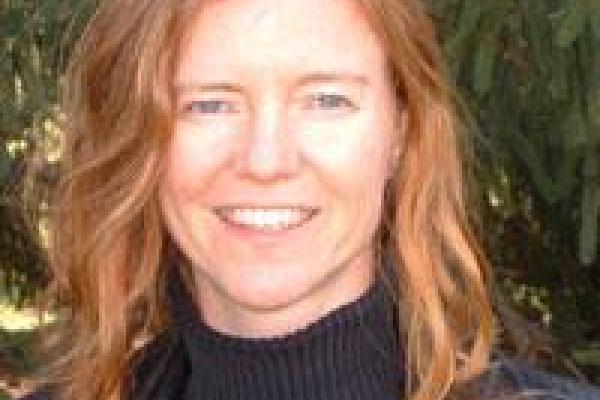 Speaker: Elisabeth (Lisa) Ellis (University of Otago, Political Science)
Abstract: The failure of our present institutions to manage the environment is widely acknowledged: biodiversity loss, deforestation, ocean acidification, rising sea levels, higher energy and more unpredictable storms, increased droughts, desertification, air and water pollution, food insecurity and other environmental problems are already making our lives worse and will increasingly damage human prospects in the future. The structure of our political systems predictably generates failure to achieve environmental collective action, and in particular it fails to constrain elite free riding. Restructuring political institutions to reflect the real nature of environmental conflict will mean establishing systems that are more than superficially democratic. The past twenty years of democratic theory and practice have moved us in the wrong direction: away from majoritarianism and toward de facto minority rule. Minority interests in business as usual have nearly always prevailed, while most people continue to have interests instead in things like clean air, fresh water, and secure food. If any structuring principle for collective action can vindicate the interests of nearly everyone over those of the few, democracy can.
Elisabeth Ellis is the author of two books of Kantian political philosophy, Kant's Politics: Provisional Theory for an Uncertain World and Provisional Politics: Kantian Argument in Policy Context. Her current book project, Extinction and Democracy, takes an interdisciplinary approach to the problem of whether democracy and species conservation policy are compatible, combining normative analysis with in-depth interviews and archival research, and focusing particularly on habitat conservation under the U.S. Endangered Species Act.
Share on Social Media