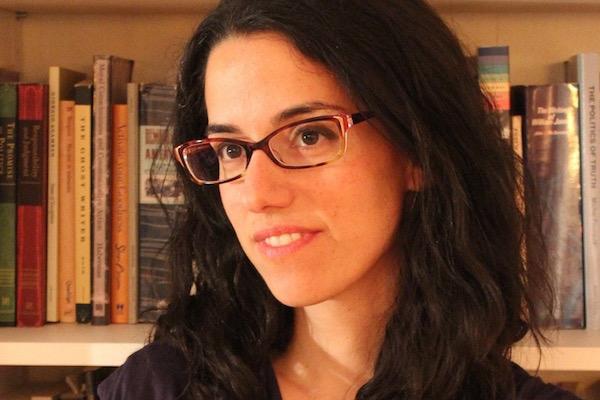 Elisabeth Anker is Associate Professor of American Studies and Political Science at George Washington University. She has held research fellowships at Brown University’s Pembroke Center for Teaching and Research on Women and UC Berkeley’s Charles Travers Fellowship in Ethics and Politics, and is a frequent commentator on national news outlets including CNN, BBC, Al Jazeera, and Voice of America, among others.

Through an examination of the hit television show The Wire, often considered the most important visual representation of American neoliberalism, Professor Anker will explore how boring, dysfunctional, and seemingly minor actions can thwart neoliberal policies. Unlike transnational institutions or protest movements, these local challenges lack political vision and aren’t particularly galvanizing. She argues that these “ugly” and compromised practices of freedom nevertheless offer the most promising way to challenge the decimation of public space in the United States.