COMPAS Colloquium: Erik Olin Wright, "How to be an Anticapitalist for the 21st Century" 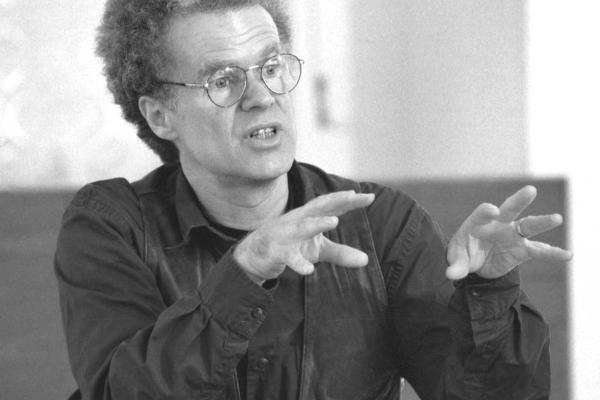 Abstract: While capitalism has become more destructive both to the lives of people and the health of the environment, it seems to most people an unalterable force of nature. Social democratic hopes of taming capitalism by neutralizing its harmful effects through decisive state regulations have been undermined by the globalization and financialization of capital. Revolutionary ambitions of smashing capitalism through a ruptural seizure of state power, a coercive dissolution of capitalist institutions and their replacement by an emancipatory alternative, lack credibility. Are these the only logics of transformation? There may be a different route that points beyond capitalism: eroding capitalism by building emancipatory alternatives to capitalism in the spaces and cracks within capitalist economies and struggling to defend and expand those spaces.
Erik Olin Wright received his PhD from the University of California, Berkeley, and has taught at the University of Wisconsin since then. His academic work, has been centrally concerned with reconstructing the Marxist tradition of social theory and research in ways that attempt to make it more relevant to contemporary concerns and more cogent as a scientific framework of analysis. His empirical research has focused especially on the challenging character of class relations in developed capitalist societies. Since 1992 he has directed the Real Utopias Project, which explores a range of proposals for new institutional designs that embody emancipatory ideals and yet are attentive to issues of pragmatic feasibility. His principle publications include: The Politics of Punishment: A Critical Analysis of Prisons in America; Class, Crisis and the State; Classes; Reconstructing Marxism (with Elliott Sober and Andrew Levine); Interrogating Inequality; Class Counts: Comparative Studies in Class Analysis; and Deepening Democracy: Innovations in Empowered Participatory Governance (with Archon Fung).
Erik Olin Wright's lecture is co-sponsored by the Department of Sociology.