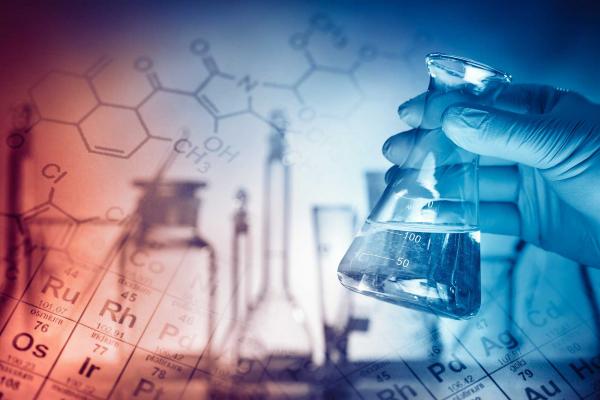 The COMPAS Program on Religion and the Christian Graduate Student Alliance present: "Science, Religion, and Democracy" with Philip Kitcher and David C. Lahti

"What is religious belief, and what is its proper relationship to scientific inquiry? Do science and religion represent incommensurable worldviews? If so, then how can people relate to one another as fellow citizens across that divide? If not, then how can we pursue a more constructive dialogue between religious and non-religious people? Should secularism be the “default” position in public debate about scientific issues?"

Philip Kitcher is the John Dewey Professor of Philosophy at Columbia University. Kitcher is best known outside academia for his work examining creationism and sociobiology. His works attempt to connect the questions raised in philosophy of biology and philosophy of mathematics with the central philosophical issues of epistemology, metaphysics, and ethics. He has also published papers on John Stuart Mill, Kant and other figures in the history of philosophy. HIs 2012 book documented his developing interest in John Dewey and a pragmatic approach to philosophical issues. He sees pragmatism as providing a unifying and reconstructive approach to traditional philosophy issues. He had, a year earlier, published a book outlining a naturalistic approach to ethics, The Ethical Project (Harvard University Press, 2011).

David C. Lahti is an Associate Professor of Biology and the Director of the Master's Program in Biology at Queens College, City University of New York, where he runs a Behavior & Evolution laboratory focusing mainly on learned behavior in birds and humans. Prof. Lahti received a BS in biology and history from Gordon College. He received a PhD in moral philosophy and the philosophy of biology at the Whitefield Institute, Oxford, for a study of the contributions science can and cannot make to an understanding of the foundations of morality. He then received a PhD in ecology and evolutionary biology at the University of Michigan for a study of rapid evolution in an introduced bird. He has been a Darwin Fellow at the University of Massachusetts and a Kirschstein NRSA Research Fellow with the National Institutes of Health, where he studied the development and evolution of bird song. His current research projects include rapid trait evolution following species introduction, cultural evolution in humans and animals, and the evolution of our capacity for morality and religion.

Susan Fisher is a Professor Emeritus of Entomology at Ohio State. Her research interests are in the general area of environmental toxicology with emphasis on the influence of physical factors on contaminant transfer from sediment into aquatic foodchains. She is also interested in factors which affect trophic transfer and in relating tissue levels of contaminants with the myriad of biological effects that they produce. Although not an insect, alien species such as the zebra mussel, have become a focus of her research with emphasis on control methods as well as their role in contaminant cycling.

This event is also co-sponsored by The Veritas Forum and Science and Theology for Emerging Adult Ministries (STEAM) project supported by the John Templeton Foundation.