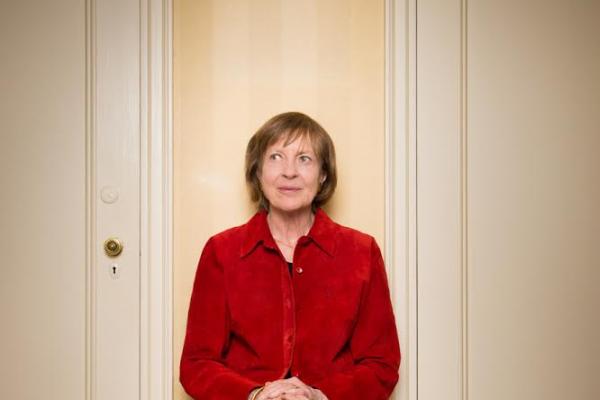 The 2017-18 COMPAS Program on Religion presents

“Evangelicals: A new way to look at American history”

Want to learn more? The Columbus Dispatch featured the event on their front page! Read the article here.

Miss the event? Want to watch it again? A video recording of the event can be found here.

Abstract: Until the 20th century, religion was a great part of American intellectual life. It was deeply ingrained into the educational system from primary school to university. It was the stuff of philosophy and “natural science.” Only when universities adopted the German model of dividing scholarship into separate disciplines, and purging the supernatural from the natural was religion forced to retreat to the departments of theology. Today American history books and textbooks say so little about religion that students could believe we always lived in a secular society. That is hardly the case. For most of the 19th century evangelical Protestantism dominated American culture and society. My talk will be about how evangelicals influenced 19th century history, the split within the movement that led to the culture wars of the 20th century, and the future of evangelicals in 21st century politics.

Frances FitzGerald's newest book, The Evangelicals: The Struggle to Shape America, was published on April 4, 2017 and is a definitive history of the evangelical movement, its central figures, and its long-reaching influence upon American history, politics, and culture.

FitzGerald's talk will be followed by a panel discussion that will be moderated by Paul Beck (Political Science, Ohio State). The panelists will include Tim Ahrens (Senior Minister of First Congregational Church, UCC in downtown Columbus), and Rich Nathan (Senior Pastor of Vineyard Columbus).

This event is co-sponsored by Honors and Scholars.