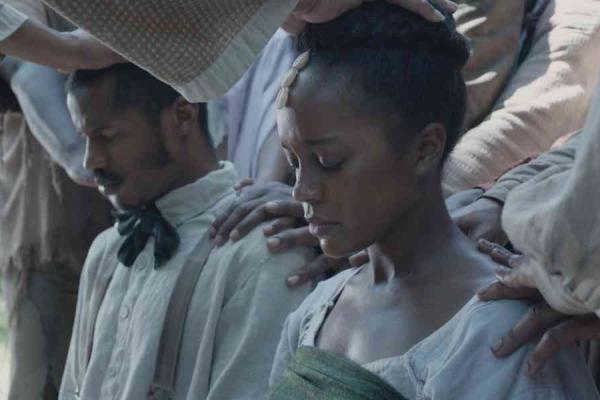 "Birth of a Nation"

The Wex is proud to host an advance screening of this stirring and powerful historical epic about Nat Turner, the literate slave and preacher who led an 1831 slave rebellion in Virginia. Nate Parker’s searing directorial debut is sure to be one of the most talked-about cinematic events of the year, as evidenced by its winning both the Grand Jury Prize and Audience Award at this year’s Sundance Film Festival. Notable for the way it focuses on the spiritual and intellectual degradations of slavery (for all involved) as much as the physical, The Birth of a Nation builds to one of the most charged endings since Spike Lee’s Do the Right Thing. The film’s boldness is announced right in its title, which Parker reclaims from the 1915 D. W. Griffith film of the same name—one of the most significant yet deeply racist films in American history. Parker also wrote, produced, and stars in the picture. (110 mins., DCP)

On Monday, September 19 from 4-6 p.m. in Mershon Auditorium, the Wexner Center for the Arts will host a Director’s Dialogue on Art and Social Change: Culture, Ethics and Controversy. The latest in a series of events advancing the role of the arts in sparking meaningful dialogue about contemporary issues, the panel discussion will focus on the intense and contentious debate surrounding the upcoming release of The Birth of a Nation, an account of Nat Turner’s Rebellion directed, written by, and starring Nate Parker.