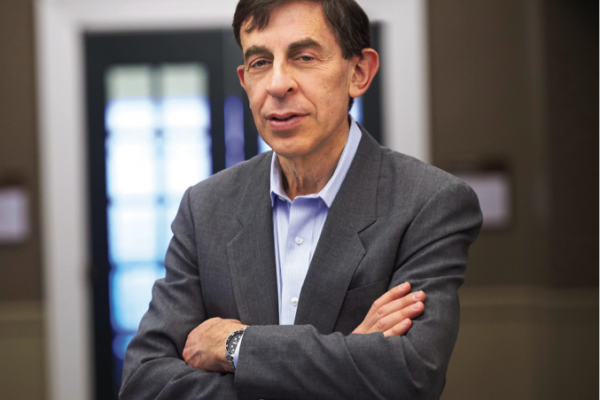 The Moritz College of Law presents

Shaviro is among the nation’s leading legal scholars on tax policy, Daniel Shaviro is a graduate of Princeton University and Yale Law School. Before entering law teaching, he spent three years in private practice at Caplin & Drysdale, a leading tax specialty firm, and three years as Legislation Attorney at the Joint Congressional Committee on Taxation, where he worked extensively on the Tax Reform Act of 1986. In 1987, Shaviro began his teaching career at the University of Chicago Law School, and he joined the New York University School of Law in 1995.
Shaviro’s scholarly work examines tax policy, budget policy, and entitlements issues. Books he has published include Decoding the U.S. Corporate Tax (2009), Taxes, Spending, and the U.S. Government’s March Towards Bankruptcy (2007), Who Should Pay for Medicare? (2004), Making Sense of Social Security Reform (2000), When Rules Change: An Economic and Political Analysis of Transition Relief and Retroactivity (2000), and Do Deficits Matter? (1997). He has also published a novel, Getting It (2010).
For more information and register for the event, please visit the Distinguished Lecture event page.
Share on Social Media