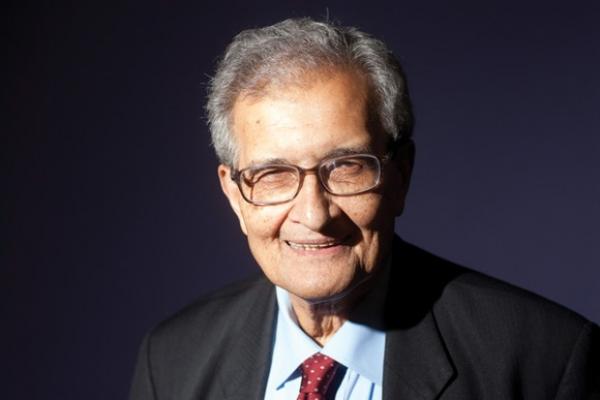 The Center for Ethics and Human Values presents

Important Parking Note: Please allow extra time for parking at the Ohio State University South Union Garage as there is new construction along High Street.  If you are traveling north on High Street, we recommend you enter the Union Garages off of College Road (the west entrances).  Turn Left onto 12th, then right onto College Road.
For additional construction information please visit: https://www.campuspartners.org/15high-project-updates.

Abstract: Avoidance of inequality is one of the important social values which have been championed for a long time.  This ethical judgment has become particularly relevant in the contemporary world both (1) because of the growing visibility of persistent inequality, and (2) because of a greater understanding of the need to justify social features that conflict with our values, especially in democratic societies. However, we have to ask: why does inequality appear socially unreasonable to us at all?  Among the many answers to this question, at least three would stand out.  Read more.

Bio: Amartya Sen is Thomas W. Lamont University Professor, and Professor of Economics and Philosophy, at Harvard University and was until 2004 the Master of Trinity College, Cambridge.  He is also Senior Fellow at the Harvard Society of Fellows.  Earlier on he was Professor of Economics at Jadavpur University Calcutta, the Delhi School of Economics, and the London School of Economics, and Drummond Professor of Political Economy at Oxford University. Sen has made contributions to welfare economics, social choice theory, economic and social justice, economic theories of famines, and indexes of the measure of well-being of citizens of developing countries. He was awarded the Nobel Memorial Prize in Economic Sciences in 1998 and Bharat Ratna in 1999 for his work in welfare economics. He was also awarded the inaugural Charleston-EFG John Maynard Keynes Prize in recognition of his work on welfare economics in February 2015 during a reception at the Royal Academy in the UK.