Michael Lynch: “Who Wants to Know?” Privacy and Autonomy in the Age of Big Data 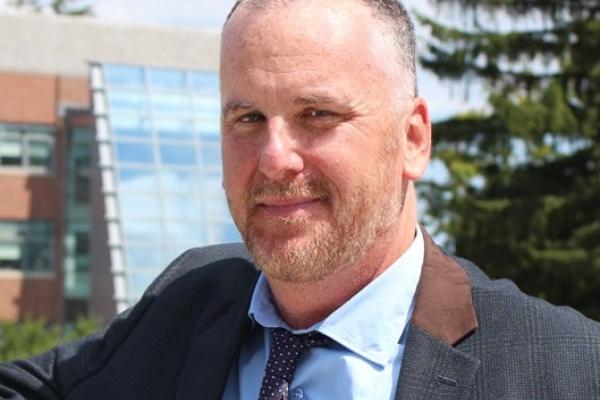 New methods of data acquisition and analysis are providing us with outstanding amounts of information and often predictively useful correlations. Such data collection can and does contribute significantly to the public good. But “big-data” also raise distinctive ethical and epistemological problems. In this paper, I’ll argue that two of these problems concern autonomy. First, while it is widely acknowledged that data collection by both corporations and the national security agency can be a threat to privacy, it is less appreciated that these particular threats to privacy can also be a threat to autonomy. Second, the use of certain methods of information analyses rests on certain epistemological assumptions—assumptions that raise questions about the extent of our intellectual autonomy.

Michael Patrick Lynch is a writer and professor of philosophy at the University of Connecticut, where he directs the Humanities Institute. Lynch is the author or editor of seven books, including most recently, In Praise of Reason: Why Rationality Matters for Democracy (MIT Press, 2012) as well as Truth as One and Many and True to Life which the NY Times Sunday Book Review described as “marvelous…a passionate demonstration that truth matters.” The recipient of the Medal for Research Excellence from the University of Connecticut’s College of Liberal Arts and Sciences, Lynch has held grants from the National Endowment for the Humanities and the Bogliasco Foundation among others.  A frequent contributor to the New York Times “The Stone” weblog, Lynch lectures widely, including at TEDx, Chautauqua, and South by Southwest. In 2013, he authored an amicus curiae brief on behalf of the ACLU’s federal case against the NSA. His latest book, The Knowledge Machine: Knowing More and Understanding Less in the Age of Big Data will be published in the fall of 2015 by WW Norton.

Professor Lynch's talk is co-sponsored by the Philosophy Department and is free and open to the public.