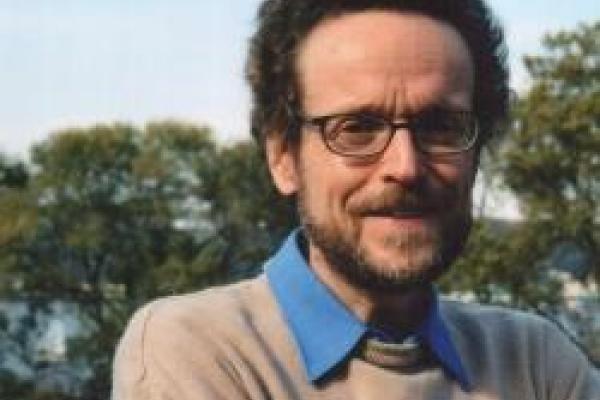 At least a third of all human beings die prematurely from causes that access to better medical treatment could avert. One culprit is the existing regime for rewarding pharmaceutical innovations. It provides incentives for the development and distribution of new medicines; but it also excludes poor people from their benefits. It seems clear that public funds should be mobilized to complement the present regime so as to give poor people access to advanced medicines at affordable prices and to bolster research efforts against diseases concentrated among the poor. But what is the best way to achieve these objectives? One proposal, which relies on incentives to private innovators, is the Health Impact Fund, which would give pharmaceutical innovators the option to be rewarded according to the incremental health impact of their product rather than through patent-protected mark-ups. The HIF would stimulate the development of high-impact medicines, especially for currently neglected diseases, would ensure that such products are available everywhere at no more than the lowest feasible cost of manufacture and distribution, and would encourage innovators to market such medicines with the aim of reducing the global disease burden in the most cost-effective way. This presentation will (a) introduce the HIF proposal and the moral reasons in its favor, (b) discuss its implementation, funding, and economic viability, (c) explain its advantages for pharmaceutical firms and for poor and affluent populations, and (d) report on efforts to pilot the HIF idea in India with an important new medicine.

Thomas Pogge is the Leitner Professor of Philosophy and International Affairs and the Director of the Global Justice Program at Yale University.