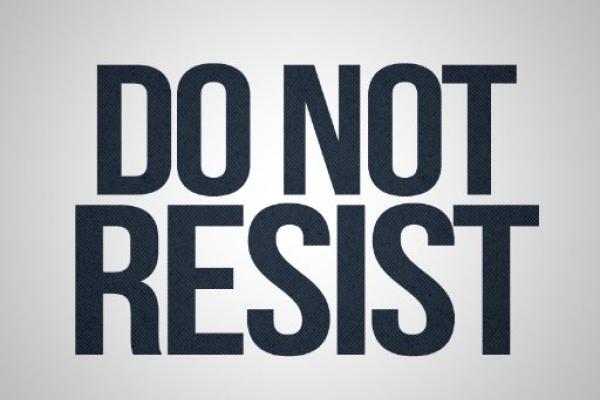 Examining the militarization of US police forces, Do Not Resist gives viewers a glimpse from the inside. Starting on the streets of Ferguson, Missouri, first time filmmaker (but veteran cinematographer) Craig Atkinson rides along with SWAT teams, films a police training seminar, and heads to a congressional hearing on the proliferation of military equipment in small-town police departments. Winner of the Best Documentary prize at the 2016 Tribeca Film Festival, Do Not Resist is a chilling state of the nation address. (72 mins., DCP)
More information will become available on the Wexner Center website in the coming weeks.
Share on Social Media