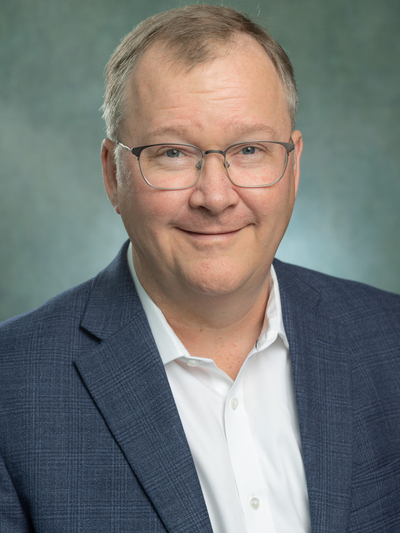 Eric MacGilvray is a founding member of the Center for Ethics and Human Values, a member of its Steering Committee, and was coordinator of the COMPAS programs on Markets and the Open Society (2021-22), COVID-19 (2020-21), What Is America? (2019-20), and Religion and Public Life (2017-18). A Professor of Political Science and (by courtesy) Philosophy, and Chair of the Steering Committee for the Philosophy, Politics and Economics (PPE) major, his research and teaching interests center in modern and contemporary political thought, with an emphasis on liberal, republican, and democratic theory and the pragmatic philosophical tradition. He is the author of Liberal Freedom (Cambridge University Press, 2022), The Invention of Market Freedom (Cambridge University Press, 2011), and Reconstructing Public Reason (Harvard University Press, 2004). His articles have appeared in the American Journal of Political Science, the Journal of Political Philosophy, Political Theory, Social Philosophy and Policy, and a number of other journals.