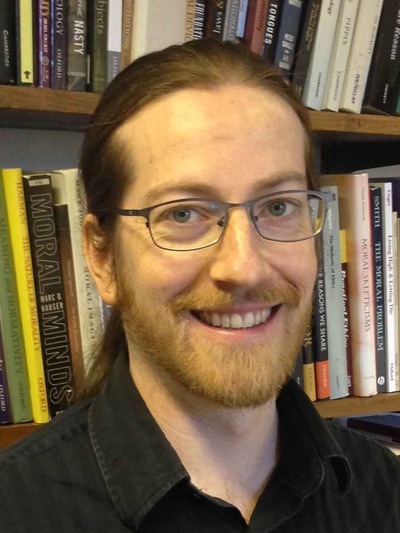 Professor McPherson's research concerns foundational philosophical questions about ethics. One central such question is whether it can be an objective fact that an action is right (or wrong). The existence of such facts can seem to be a crucial presupposition of taking our own lives and decisions seriously. For example, we are unlikely to feel satisfied with the idea that disagreement over contested ethical questions is merely a matter of differing tastes or cultural practices. However, the idea that there are objective facts about right and wrong can appear naïve and hard to square with an informed conception of the world.

Drawing on resources from the theory of knowledge, metaphysics, and the philosophies of mind and language, Professor McPherson's work examines questions like: Does it even make sense to ask whether there are ethical facts? If so, what might such facts be like? Can we have justified beliefs or theories about which acts are right and wrong, and if so, how?

Professor McPherson also spend significant time thinking about substantive questions in ethics, including the ethics of our relationships to non-human animals, and the ethical significance of climate change.