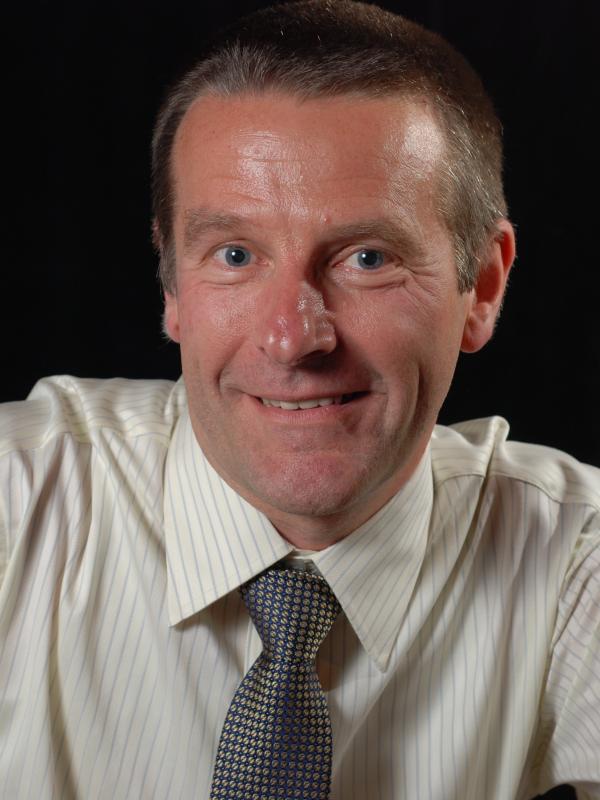 Dónal O’Mathúna has research interests in both healthcare ethics and evidence-based practice. In the latter area, has has been actively involved in the Cochrane Collaboration, and was the director of Cochrane Ireland from 2014 to 2017 (http://ireland.cochrane.org/). This role involved developing and conducting systematic review training in Ireland and the UK. He has co-authored six Cochrane systematic reviews and published peer-reviewed articles on evidence-based practice.

His ethics research has focused on disasters and humanitarian crises, in particular examining ethical issues in disaster research. From 2012 to 2016, he led an EU-funded COST Action on Disaster Bioethics (http://DisasterBioethics.eu) and contributed to ethics initiatives with the World Health Organization, UNICEF and UNISDR. As the director of the Center for Disaster & Humanitarian Ethics (http://www.ge2p2.org/cdhe), he is developing practical tools and support strategies that facilitate reflection on ethical issues in humanitarian research. He has spoken and published widely in bioethics, including co-editing Disaster Bioethics: Normative Issues When Nothing is Normal (Springer, 2014) and writing Nanoethics: Big Ethical Issues with Small Technology (Bloomsbury, 2009).