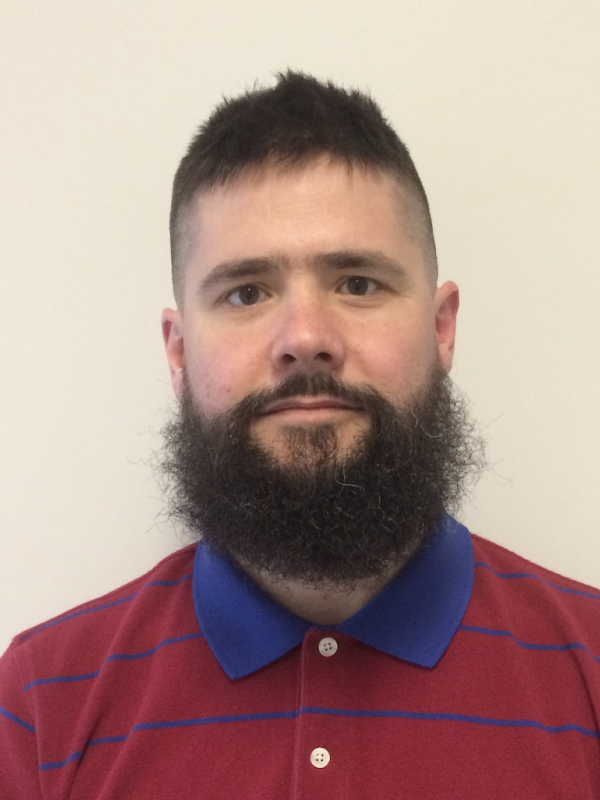 Bryan Weaver is a philosopher based in the Computer Science and Engineering department, where he teaches ethical theory. He works on the philosophies of normativity and technology, with a focus on the theory of reasons and rationality, as well as metaethics, normative ethics, and applied ethics. 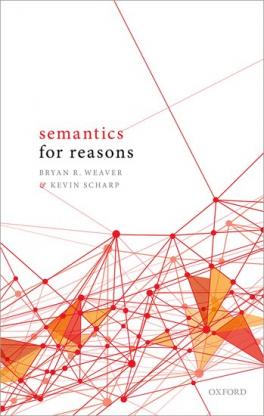 Bryan has published on the philosophy of sex, and his first book (co-authored with Kevin Scharp) is Semantics for Reasons. He was a recipient of a 2009-2010 Jacobsen Fellowship from the Royal Institute of Philosophy, as well as a 2016-2018 Battelle Engineering, Technology, and Human Affairs Grant. He is also an instructor in the Autumn 2019 cohort of the OSU Digital Flagship Educators program. Bryan received his Ph.D. in philosophy in 2012 from the University of Reading.