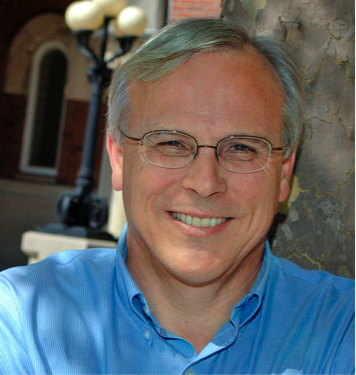 Donald Hubin is our Director and Emeritus Professor of Philosophy. Don specializes in ethics, philosophy of law, and political philosophy. Don has led the Center effort from the start and has been a core organizer of every COMPAS program. He has worked on a variety of topics, including theories of distributive justice and the nature and justification of cost/benefit analysis. He currently has two primary research interests: first, the nature of practical rationality and the relationship between morality and rationality; and, second, the nature and basis of parental rights and responsibilities. During good weather, he can often be found riding his motorcycle or driving his Miata. 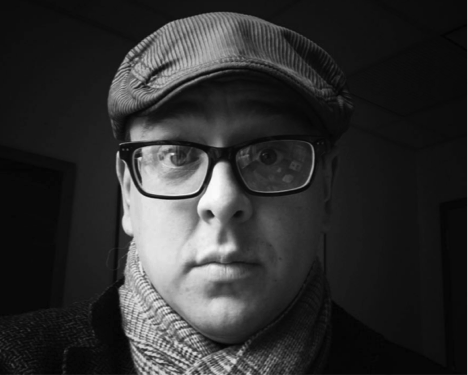 Steven Brown is our Associate Director. Steve completed his Ph.D. in Philosophy at the Ohio State University in 2012. Since then he has been working to bridge the gap between academia and the outside world, especially with regard to key ethical issues such as extreme global poverty. He has more kids than you think he does and too many hobbies. 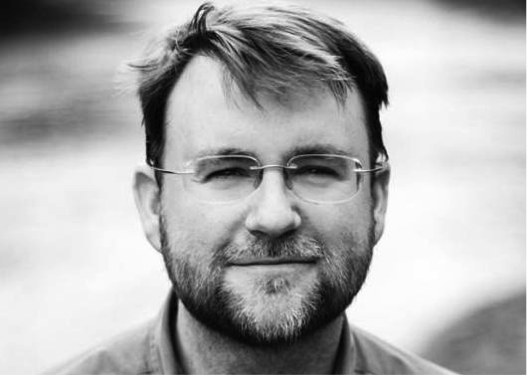 Piers Turner is the Chair of the Steering Committee and Incoming Director of CEHV, and Associate Professor of Philosophy. His research has appeared in numerous leading journals and collections, and focuses on the liberal and democratic theory of the philosopher and political economist John Stuart Mill. He is the co-editor of two volumes: Public Reason in Political Philosophy: Classic Sources and Contemporary Commentaries (Routledge, 2017) and After The Open Society (Routledge, 2008), a collection of previously unpublished political writings by Karl Popper. Currently he is writing a short volume called Mill’s Ethics for the Cambridge Elements of Ethics series.

Eric MacGilvray is an Associate Professor of Political Science and the 2019-2020 COMPAS Coordinator. Eric was a member of the Innovation Group that founded the Center for Ethics and Human Values and co-leader of the “democratic governance” group that initiated the first COMPAS program, on Immigration. He has played an integral role in every COMPAS program and is a core contributor to the Center’s planning efforts. His work is primarily on liberalism, republicanism, and public reason. His most recent book is The Invention of Market Freedom (Cambridge). 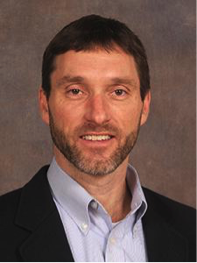 Greg Hitzhusen is an Assistant Professor of Professional Practice in the School of Environment and Natural Resources. Greg joined the COMPAS team for the 2015-16 COMPAS Program on Sustainability. Among other contributions, he was the person most responsible for bringing Cardinal Peter Turkson, President of the Pontifical Council for Justice and Peace, to campus after the publication of Pope Francis’s environmental encyclical. Greg is also a leader of Ohio Interfaith Power and Light, and is active in the Columbus and OSU environmental communities. 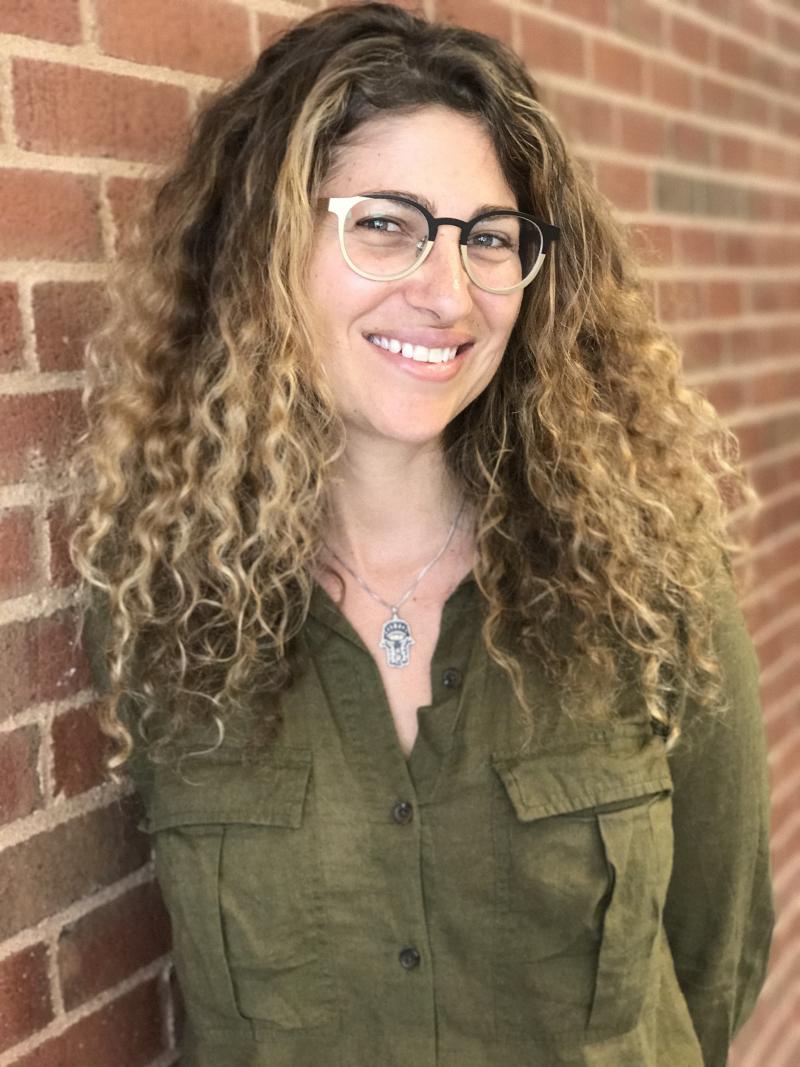 Dana Howard is a member of the The Ohio State University Center for Bioethics and became a steering committee member for the Center for Ethics and Human Values Steering Committee in 2017. Dana’s work focuses on ethical issues that surround medical decision-making, especially the decisions made on behalf of those who cannot decide on their own. She also focuses on the norms of advising and the role that our anticipatory attitudes like hope and retrospective attitudes like regret should play in our decision-making. Dana is the founder and priamry organizer of CEHV's newest initiative, Conversations About Research Ethics (CARE). 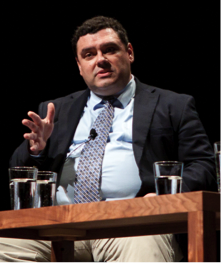 Michael Neblo is an Associate Professor of Political Science was also a member of the Innovation Group that founded the Center for Ethics and Human Values and an initiator of the COMPAS program. Michael’s work with the Center has focused on connecting us with efforts to promote effective democratic deliberation. His most recent book is Politics with the People: Building a Directly Representative Democracy (Cambridge). 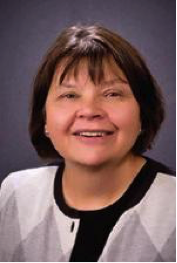 Pamela Salsberry, is Associate Dean for Community Outreach and Engagement and Professor Health Behavior and Health Promotion in the College of Public Health. Pamela has has been part of the Center effort since its inception, joining the COMPAS team as an organizer for the 2016-17 Inequality COMPAS, and serving as a founding member of CEHV's newest initiative, Conversations About Research Ethics (CARE). Pamela brings expertise on public health and connections within the university and the discipline at large. Besides her work in public health, Pam also has a PhD in philosophy. 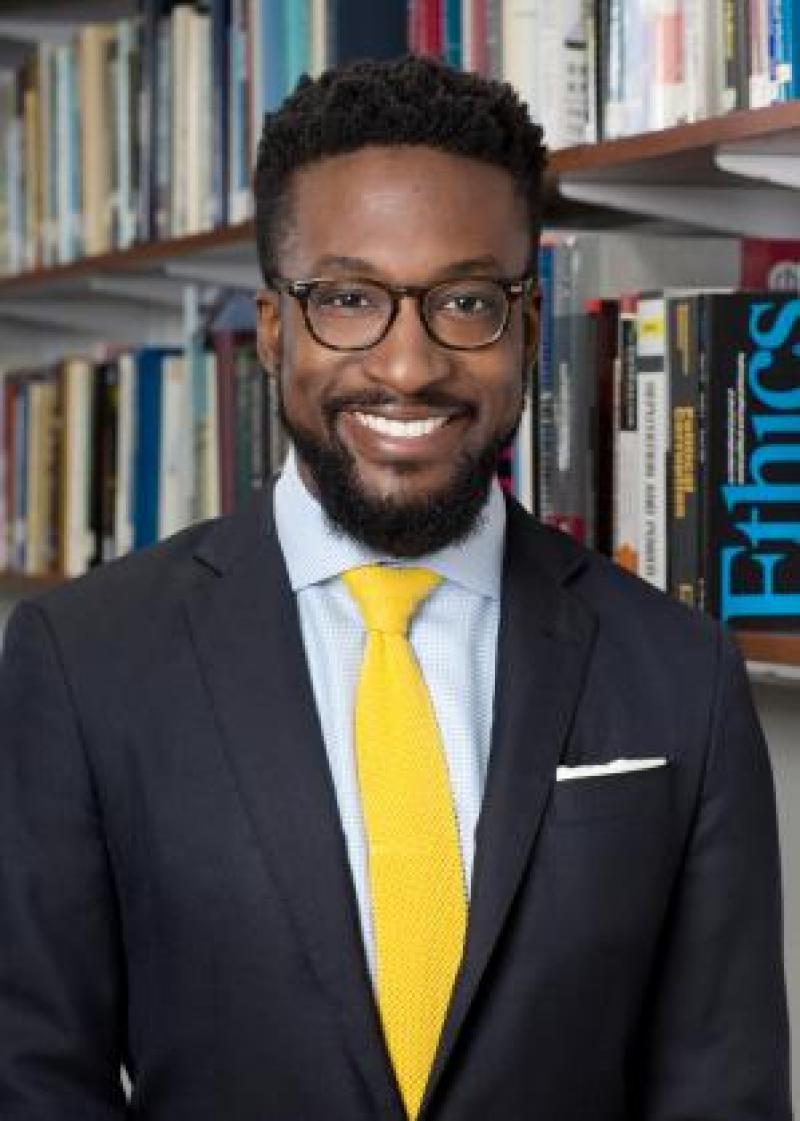 Winston C. Thompson is Assistant Professor in the Department of Educational Studies in the College of Education and Human Ecology. He is an internationally regarded philosopher of education concerned with social, political, and ethical issues related to justice and education, whose scholarship focuses upon normative ethical and social/political questions of justice, education, and the public good. His recent work has focused on analyzing dilemmas of educational policy. Winston joined the Center for Ethics and Human Values Steering Committee in 2019.

Taylor Golden is a fourth-year Land Grant Opportunity scholar majoring in Philosophy, Politics, and Economics at the Ohio State University. He is the founder and current president of The Maximin Project, a student organization partnered with the international nonprofit The Life You Can Save and OSU’s Center for Ethics and Human Values committed to empowering students at Ohio State with opportunities to both maximize the global minimum and serve their local community. Additionally, Taylor is working to bring practical, accessible philosophy to underrepresented and underserved groups, specifically homeless youth in Columbus, Ohio.

Grace Palaparty is a fourth year neuroscience student who organizes the campus-wide “Giving Games” campaign, educating participants about effective philanthropy. Apart from Maximin, she is part of a non-profit organization Universal Health Aid: Columbus that focuses on preventive healthcare access in Columbus through community health screenings.

Our board of advisors and a list of affiliated faculty can be found in our directory.