COMPAS Colloquium: What Should Civic Education Become in the 21st Century? 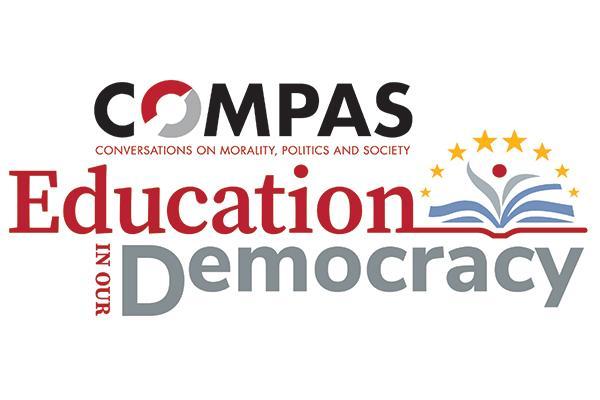 Democracies, in their essence, require the engaged participation of their citizens working towards articulating and pursuing shared goals. Arguably, these practices require a degree of skill and preparation such that the value of civic education cannot be overstated as a core component of a successful democracy. But how should societies understand the complexities of civic education in the current age? How should civic education respond to growing calls for justice as voiced through emergent social movements? Amidst rising patterns of immigration and globalized loyalties, can traditional approaches to civic education satisfy the needs of our democracy? Join us for a colloquium event exploring these and other timely themes of civic education in the 21st century.

This colloquium is part of CEHV's 2022-23 COMPAS Program on Education in our Democracy.

In-person attendance is encouraged, but attendees are welcome to access the event virtually. 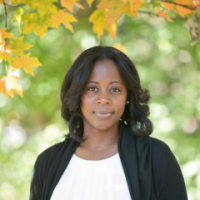 Angela M. Banks is an immigration and citizenship expert whose research focuses on membership and belonging in democratic societies.  Her scholarship has appeared or is forthcoming in leading American law review journals such as the Emory Law Journal, the William & Mary Law Review, and Brooklyn Law Review. She is the author of Civic Education in the Age of Mass Migration: Implications for Theory and Practice (Teachers College Press).

Prior to joining the Sandra Day O’Connor College of Law faculty, Professor Banks was a Professor of Law at William & Mary School of Law.  She has also served as the Reginald F. Lewis Fellow for Law Teaching at Harvard Law School, a legal advisor to Judge Gabrielle Kirk McDonald at the Iran-United States Claims Tribunal; an associate at Wilmer, Cutler & Pickering in Washington, DC (now WilmerHale); and as law clerk for Judge Carlos F. Lucero of the U.S. Court of Appeals for the Tenth Circuit. 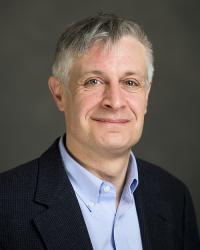 Trained as a moral/political philosopher, Levine has spent most of his career conducting applied empirical research and organizing professional efforts related to civic life in the United States, including sustained work on civic education, voting rights, public deliberation, social movements, and the the measurement of civic engagement.

Levine graduated from Yale in 1989 with a degree in philosophy. He studied philosophy at Oxford on a Rhodes Scholarship, receiving his doctorate in 1992. Before coming to Tufts in 2008, he worked for Common Cause, the Institute for Philosophy & Public Policy at University of Maryland, and the National Commission for Civic Renewal and helped to found and then led CIRCLE, The Center for Information and Research on Civic Learning and Engagement, which is now part of Tisch College.

At Tufts, Levine’s primarily appointment is in Tisch College. He directs the Tufts Civic Studies program, which offers an undergraduate major, the Summer Institute of Civic Studies, and the annual Frontiers of Democracy conference. He holds tenure as a full professor in Political Science and has additional appointments in Philosophy, Science and Technology Studies, International Relations, Tufts University College, the Data Intensive Sciences Center, the Clinical and Translational Sciences Institute, and the Center for Humanities at Tufts. He co-leads the University-wide Research Group on Equity in Health, Wealth and Civic Engagement.

He has served on the boards or steering committees of such civic organizations as AmericaSpeaks, Street Law Inc., the Newspaper Association of America Foundation, the Campaign for the Civic Mission of Schools, Discovering Justice, the Charles F. Kettering Foundation, the American Bar Association Committee’s for Public Education, the Paul J. Aicher Foundation, and the Deliberative Democracy Consortium.

Winston C. Thompson is an Associate Professor of Philosophy of Education and Associate Professor of Philosophy (by courtesy). He received his PhD (with distinction) in Philosophy and Education from Teachers College, Columbia University. Following this, he has been a faculty member in the Steinhardt School of Culture, Education, and Human Development at New York University and the College of Liberal Arts at the University of New Hampshire. More recently, he was Fellow-in-Residence at the Edmond J. Safra Center for Ethics at Harvard University. Thompson joined The Ohio State University in autumn 2018.